As part of Kempinski Corporate Social Responsibility and falling in line with its commitment to support the local community, Kempinski Summerland Hotel & Resort has launched its first Concertini, thus transforming its hotel’s Lobby Lounge into a stage for young artists to demonstrate their talent and impress audiences.

The first Kempinski Concertini was held on 6 February and featured a performance by students from Keys’n Cord. This platform shed a light on the students, gave them a space to apply their amazing skills and highlighted beautiful performances by young artists.

Kempinski Concertini is free to apply and will run on a monthly basis. 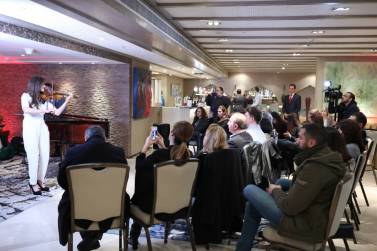 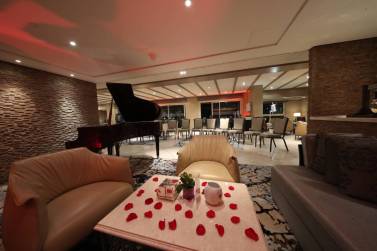